This year’s Doors Open Day (DOD) at Slovarm and Slovplast was attended by a record 750 visitors.

In addition to employees and their family members, we also invited eighth graders from two Myjava elementary schools, students of the third year of the Secondary Technical School in Myjava, as well as former employees of our companies and the original Slovenská armatúrka Myjava.

The visitors first registered at the reception in Slovarm, went on a tour of the company’s production premises and then looked at the production hall in Slovplast. Production managers showed the visitors new technologies and products and answered all questions.

While the retired employees praised the clean and light production halls, the students were most interested in new technologies, such as the fully automatic machining centres. And, of course, they all appreciated the bag with small gifts they received from us after the tour.

In Slovplast, we presented a relocated PP-R pipe production line, now located in the reconstructed premises. After the tour of the production premises, the visitors moved on to the football field in Turá Lúka, where the entertainment part of the DOD 2019 took place.

For adults and children were prepared delicious meals and drinks (these were important due to the high temperatures), and while the children enjoyed trampolines and inflatable castles, everybody could try shooting with the bows and crossbows. Families and groups of co-workers took the opportunity to take a photo together at the photo corner. DJ Kuky was taking care of the fun until the evening and the whole event was hosted by the actor of the Slovak National Theatre, Ivan “Tuli” Vojtek. As a bonus, our employees again received free tickets to the International Folklore Festival in Myjava.

The DOD is becoming increasingly popular among our employees, as evidenced by the growing attendance, so we will certainly meet in a year’s time. Finally, a big thank you goes to three of our dear colleagues who devoted a lot of time and effort to the organisation of this event: Eva Romančíková and Lenka Baránková from Slovarm and Lenka Čajková from Slovplast. 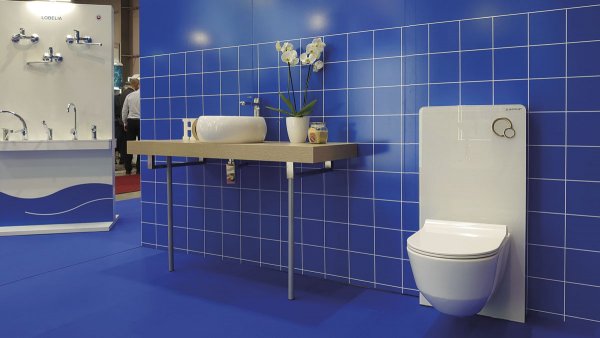